As we age, brain changes can result in memory concerns. There are, however, some cognitive changes that are not part of the normal aging process, but may actually be the onset of Alzheimer’s disease.

Alzheimer’s disease is a degenerative disorder that destroys nerve cells (neurons) in the brain. As these neurons are destroyed, it results in memory loss and other problems with thinking (cognition) and behavior. The disease is progressive, which means it gets worse over time.

While other leading causes of death are on the decline, Alzheimer’s disease is very much on the rise.

Even though there is currently no cure for Alzheimer’s disease, early evaluation and treatment may help prolong memory and improve the long-term quality of life.  The research discovery gained through clinical trials offers hope for finding more effective future treatments and provides hope for a cure.

Downloadable PDF of the Alzheimer’s Association report on Alzheimer’s Disease Facts and Figures 2019.  This report details the escalation of Alzheimer’s, which currently impacts over 5 million Americans.  Facts and figures convey the burden of Alzheimer’s and dementia on individuals, families and local state government and the nation’s healthcare system. It reports that 1 in 10 people in the US over age 65 have a diagnosis of Alzheimer’s disease and the percentage of people with the disease increases with age.  These numbers do not include many people with Alzheimer’s disease who are not diagnosed and do not know they have it. 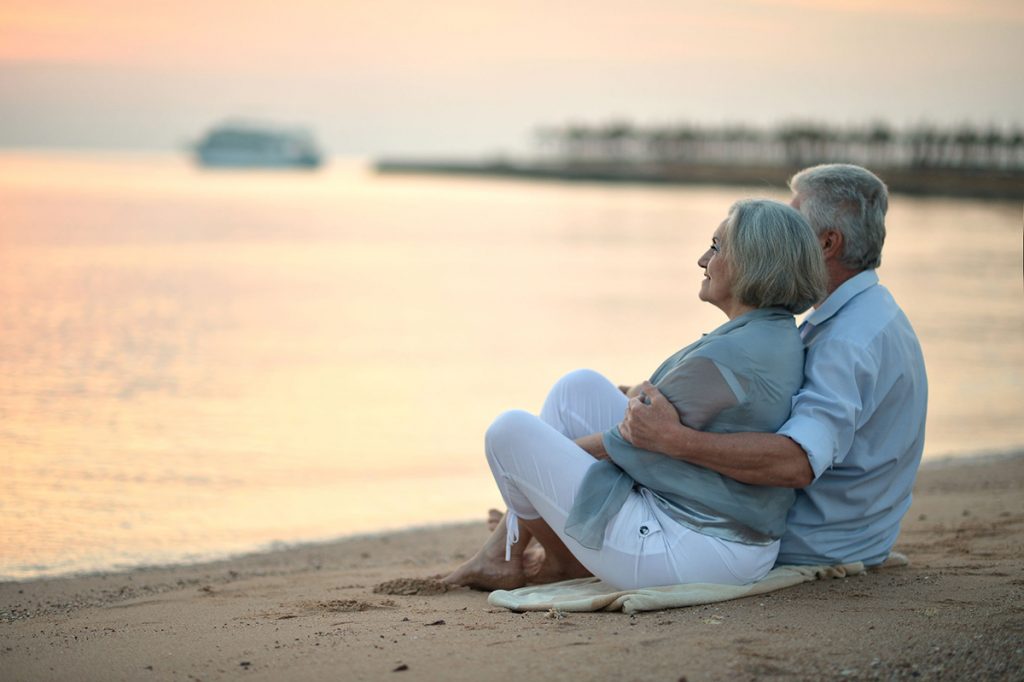 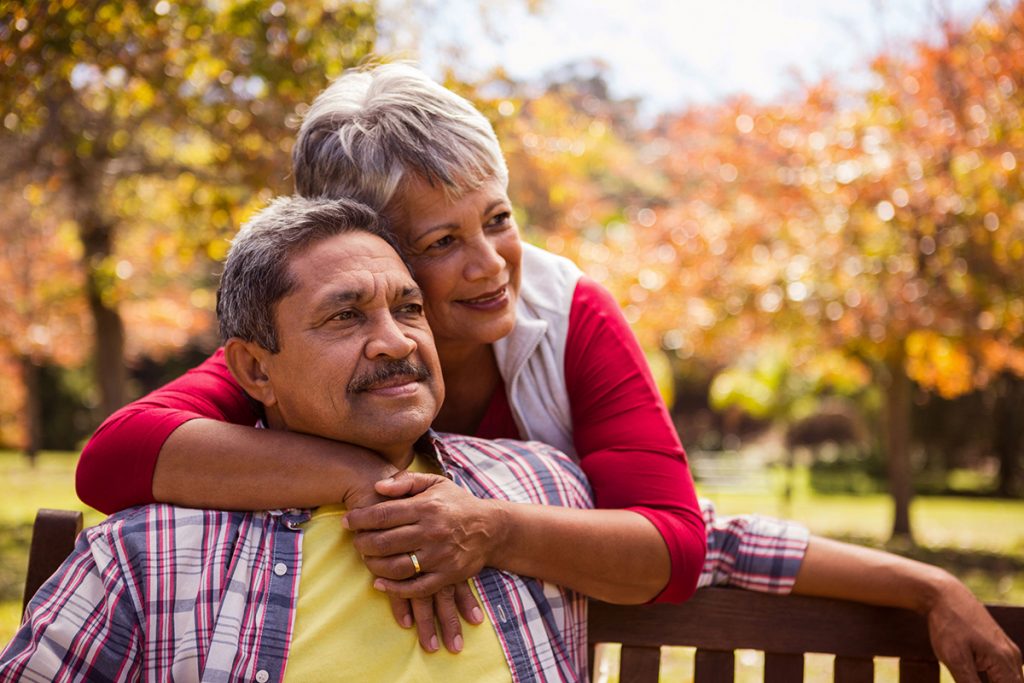 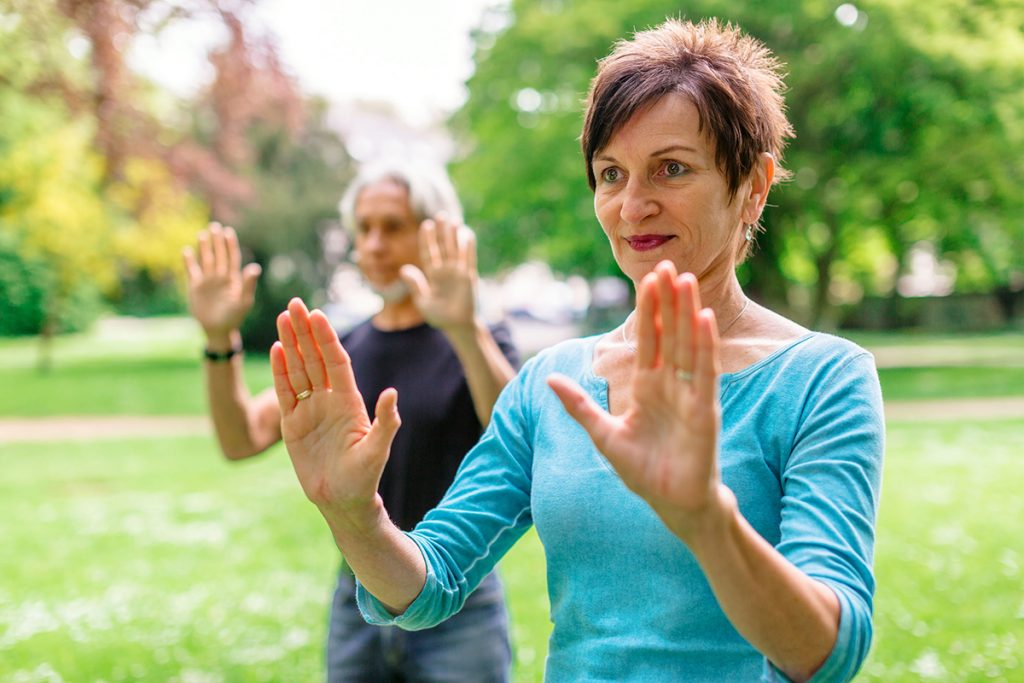